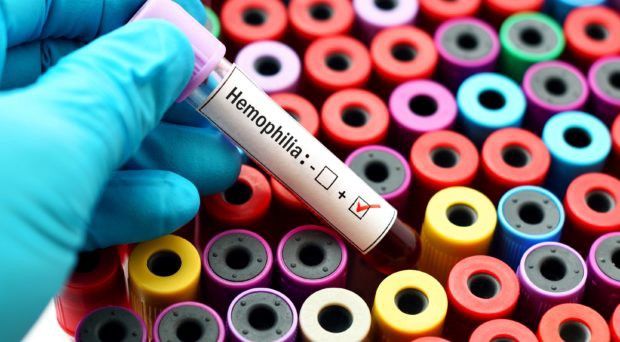 Bleeding disorders are a group of disorders that share the inability to form a proper blood clot. They are characterized by extended bleeding after injury, surgery, trauma or menstruation. Sometimes the bleeding is spontaneous, without a known or identifiable cause. Improper clotting can be caused by defects in blood components such as platelets and/or clotting proteins, also called clotting factors. The body produces 13 clotting factors. If any of them are defective or deficient, blood clotting is affected; a mild, moderate or severe bleeding disorder can result.

Some bleeding disorders, such as hemophilia, can be inherited or acquired. Others can occur from such conditions as anemia, cirrhosis of the liver, HIV, leukemia and vitamin K deficiency. They also can result from certain medications that thin the blood, including aspirin, heparin and warfarin.

The World Federation of Hemophilia and The National Hemophilia Foundation offer further resources to learn about bleeding disorders. Check out the websites below for more information.

Thanks to our Industry Partners & Sponsors